Verbobonc's Introduction: The start of a great adventure! 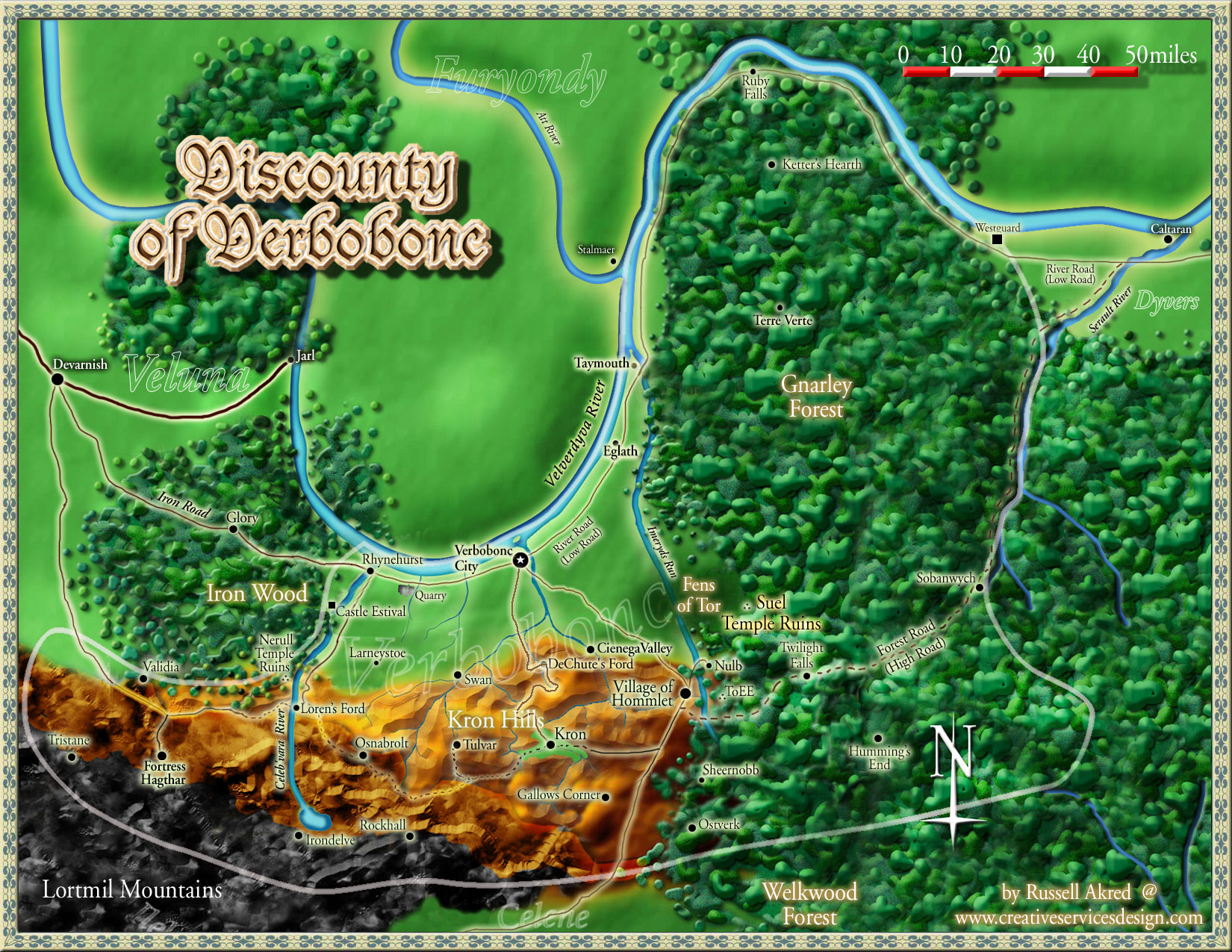 The party made its way to Verbobonc and there met a factor of the Viscount named Whosthle Rennig who charged you with eradicating an incursion of Ettercaps near the town of Etterboek on behalf of the Viscount himself upon the plea for assistance of Lady Jugalis of Etterboek.

Almost immediately after, before even obtaining quarters for the evening, a great fire erupted near the Civic Center and the party ran to assist. While party members each assisted as they were able, a massive Fire Elemental exited the burning home at speed, rounded the corner, and exited the city. 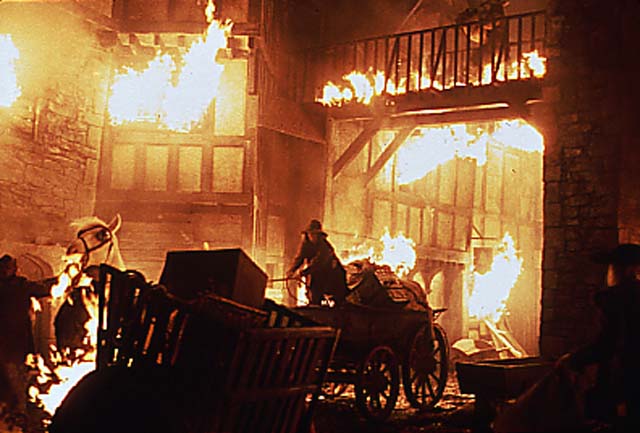 Attempts to rescue the family in the burning building were only partially successful, a woman was pulled safely out, but one child died and another was gravely injured. In the process the party made a bit of a name for themselves with the city guard and some of the local city dwellers.

After making use of the library to learn something of the foe you face, the party headed south to Etterboek, passing the now closed goal The Rusty Gate. At Etterboek the party was received by Lady Jugalis briefly and with lodging arranged, went in search of Elias the Trapper. Obsequious children were the rule of the day when the party asked after Elias, and we finished the evening with the part waiting outside his home wondering what to do next.

Ascendant campaigns can view previous versions of their pages, see what has changed (and who did it), and even restore old versions. It's like having a rewind button for your campaign.

We've already been saving your edits, so if you upgrade now you will have instant access to your previous versions. Plus, you have our no risk refund guarantee , so there's nothing to lose.

Session 2 Attack of the Giant Bird

I'm sorry, but we no longer support this web browser. Please upgrade your browser or install Chrome or Firefox to enjoy the full functionality of this site.